Are you BRAVE enough?

Are you really committed at your workplace?

* Do you really have your customer’s interests at heart?

* Are you committed to your employer and willing to put yourself on the line for their sake?

* Are you brave enough to be honest when it counts?

Being in my early 60s now, I’m not up for spending time where I can’t make a difference. There are a few key people who can bear witness to me putting my job on the line for the sake of a business, and there are a handful episodes in particular I can think of.

1. One of these saved the business from a massive mistake that could easily have sunk the entire consultancy via legal action.

2. Another created a synergy between senior management and the workers that paid massive dividends.

3. An instance where a leader was blocking business benefit and became aggressive toward a few of us in a meeting, making threats, was resolved by a calm but firm answer about the good of the business and not his team. That one took bravery that came from a previous learning. The aggressive person backed down and over some days started to tow the line. It created an environment in which it was possible for real business requirements to be implemented instead of technology led solutions.

4. Another instance where a vendor seemed to fit and a colleague and I vetted them further saved the organisation from a solution that couldn’t scale. At the end of the call, the vendor thought we had hung up and we heard swearing that they had been caught out. The vendor we then suggested saved the day, providing a scaleable solution and massive business expertise.

5. Yet another, unheeded, sadly cost the company over $200,000 and put them over a year behind in the benefit they were trying to realise.

6. One unheeded, meant a startup failed after nearly a year of work.

7. Another unheeded despite two of us being honest enough with the CEO meant serious loss of customer intimacy and trust.

The batting average is possibly slightly better than usual, but people who want be positive change agents are often not listened to. Again, are you willing to be brave enough to try and make a genuine difference? Will you save up to save the day when it counts? If you are, you will live with the satisfaction you have done your best in the midst of battle? 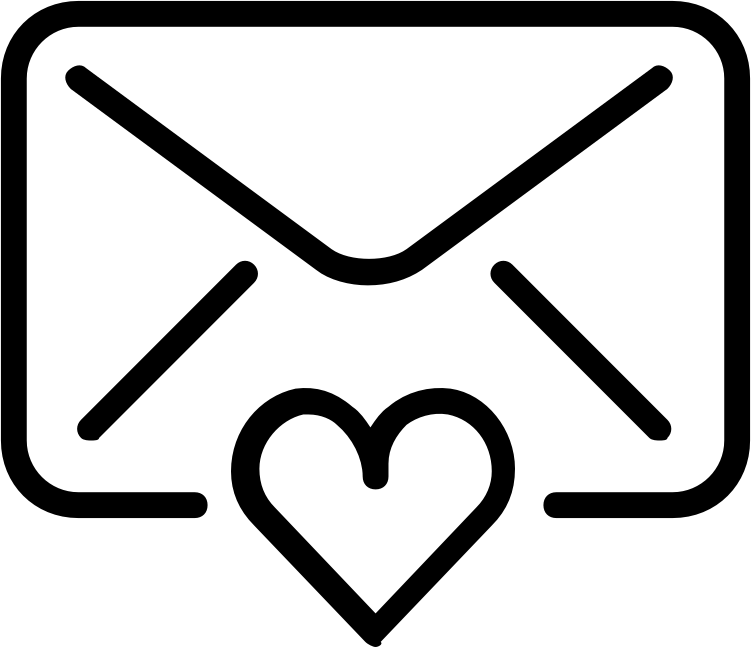